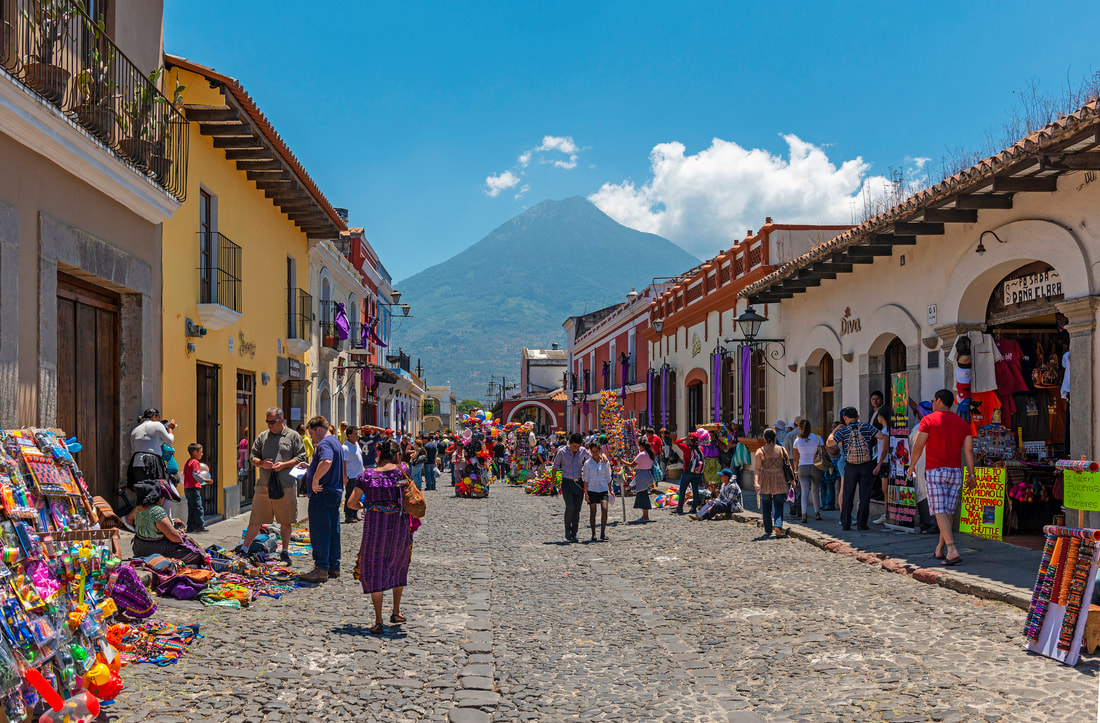 What would it take for you to lose faith in humanity? How many times would people have to betray you and your family before you resigned yourself to never asking for help again?

Marta (her real name not disclosed for safety) made her way to Maryland from Guatemala this spring along with her husband, 9-year-old daughter, and one-year old son. Her relatives had lived in the U.S. for six years. They taught her how to navigate systems within the county, like enrolling kids in school with Montgomery County Public Schools [MCPS].

Marta’s nine-year old daughter was quickly enrolled and MCPS connected the family to the Point of Entry Project [PEP]. Celia Juarez, who leads the efforts connecting families to much-needed services, walked me through the family’s journey and the process of securing assistance for them.

“When I first contacted her, I told her that I wanted to help get her kids access to health care. I explained to her what Montgomery Cares and Care For Kids is [health care coverage for adults and children without insurance, and administered by the Primary Care Coalition],” Juarez said.

On top of Montgomery Cares, Celia connected Mart and her family to the Food is Medicine Program as well as Interfaith Works, an organization that provides free clothing.
Celia remembers how grateful Marta was for the help. “She said, ‘Please enroll me. I don’t have food, I don’t have clothing, I don’t have anything.’ That’s when she told me about leaving everything behind.”

Everything tangible at least. Celia even helped put Marta in touch with the Guatemalan embassy so that her family could get new passports. They lost them en route to the U.S. -- surviving a grueling journey that would make most people balk at the idea of asking a stranger for help, ever again. In total, the journey spanned three countries and ~4,000 miles.

But giving up was never an option for Marta. She and her family survived an impossibly difficult year. Marta and her family are now safe in Montgomery County. That fact that we’re able to write that sentence is a testament to her immeasurable strength; her unending belief in humanity.

Marta lived in northern Guatemala with her husband and two children leading a relatively normal life. That was until April 2020 when a gang began vying for territorial control of her city. The gang started to extort monthly fees from homeowners and businesses in the city. Each family’s financial situation determined how much the gang would ask for each month.

At first, Marta’s family owed the equivalent of $700 US Dollars at the end of every month. The fees gradually increased at first. However, by early 2021, the bribe skyrocketed to $5,000 US Dollars every month. Not paying wasn’t an option; you had to pay with money or your life.

Tapping into the kindness of her community – friends, neighbors, and family members alike – Marta borrowed whatever she needed to keep up with payments. By the spring of 2021, however, Marta and her family had fallen far behind.

To collect the fees, gang members came by and literally threw them a phone. But this was no lifeline. Marta picked it up because refusal to pay or play along meant certain death. On the other end, a voice explained that they were four or five months behind on payments. Their options were to either pay up, give up their lives, or hand over their home. The choice was easy.

Marta and her family were safe, but without a home and a debt of about $32,000. Leaving home was difficult for many reasons, but especially because it was the very thing she was hoping to use to pay back the people who kept her family afloat. “Those good people saved my life,” Marta told me through a translator.

Finances had to take a backseat for the time being. Marta had to get her family to safety. And so her young kids and partner headed to Guatemala City.

In Guatemala City, Marta met a man offering a place to stay and a raft to get them to Tapachula, a city in Chiapas, all for $90. Under the circumstances, it would have been reasonable for Marta to be wary of any stranger offering assistance. “How can I trust this man?” she thought. “But I have kids, I must trust them.”

The man took them into Mexico, but dropped them off in the mountains, far from any type of shelter. Marta, with her husband and two young kids in tow, trekked five hours to reach the nearest road. Another person who took advantage of them and betrayed their trust.

Stuck in the middle of nowhere, they came across a group of men. These men offered to take them to Mexico City, for a price, of course.

“I don’t have any money, what am I going to do?” Marta said. No money, no food, and running without sleep, Marta and her family had nothing left. The men offered to take them to Mexico City for free, anyway. After traveling for 15 hours from Tapachula to Mexico City, the men left them in the middle of the city, unharmed. Another reason to believe.

They begged for food and money, scraping together enough to get themselves to the northern city of Nuevo Leon. On the way north, they met a young man who offered them a free ride. “At that point,” explained Marta, “you’ve lost every fear you can imagine. We trusted the man.”

So they hopped into his tow truck, but along the way, men dressed as soldiers stopped them. The fake soldiers took the children’s birth certificates and all their passports. They were taken to a mountain by a group of Mexican drug traffickers. They were kidnapped.

The young man who initially took Marta and her family in the truck paid off the traffickers with 50,000 pesos, roughly $2,500 USD. “No one has that kind of money. He must have been part of another group of traffickers.” Except the money wasn’t for the family, it only purchased escape for the young man.

“Coyotes are armed, just like the military; very well organized,” Marta said. Coyotes marked people by how much they paid, via colored bracelets, and led migrants across the border in order of who paid the most.

The fee to cross is $1,500-$5,000 USD per person. Fortunately, Marta has family in the U.S. who sent the minimum amount needed for the coyotes to take them across the border.

Once they crossed into the US, everyone walked in the same direction. However, Marta and her family went in the opposite direction. “If I went with the group, it would have been easier to get caught,” she explained.

They walked until the Rio Grande Canyon in Texas where there was little coverage to hide. Immigration patrol coaxed out the parents by talking to the kids, and so they were caught. immigration caught them.

At the station, immigration officers took their fingerprints, interviewed them, and asked if they had American relatives. Marta contacted her relatives in Maryland who could afford the fine for crossing the border in addition to the trip to safety. After just two to three days – a relatively short stay that Marta attributes to her family being caught alone – the family was safe in Maryland, ready to rebuild their lives.

All in all, the journey only took 10 to 15 days, but time can be measured by more than the ticking of a clock.

Successfully connected to all services since her arrival in April of this year, Marta says she has everything again. Even more uplifting, she’s now helping other families connect to PEP. “If I see someone, I connect them to PEP, telling them that they can get Care For Kids for their children.

Instilling faith in humanity one connection at a time.

The Primary Care Coalition is a 501©3 nonprofit organization. Donations to PCC are tax deductible to the fullest extent allowed by law.
​ A copy of our current financial statement is available by contacting the primary care coalition.